With the new year starting up, whether we like it or not, all teachers will have to know what the discipline policy will be in the classroom.

You MIGHT have a “honeymoon” period of 1-3 days at the very start where the true colors have not come out yet, but even that is not a guarantee as I have already heard stories of kids acting out from the first moment of the first day.  I guess it is good because at least you know what you are in for.

And having a structured set of classroom rules in place can make or break your year.

“Tina” doesn’t have a set of rules or consequences displayed in her classroom. She figures that students should be responsible enough to know when they are breaking the rules.

As a result, she might be punishing them all day. But, she doesn’t want to feel like a monster so instead she gives a lot of “warnings.” If we are being honest, some students probably get more chances than others, but she tends to lose track all day long.

Tina feels like she is always swimming upstream, just trying to teach something, anything during the lesson without having to stop for a talking student or someone interrupting her in mid-sentence.

She leaves school most days feeling depleted and dragging from the mental stress all day every day.

On the flip side, “Mike” has the same group of students, but instead he chose to involve those kids in the classroom community early on and together, the entire class and the teacher chose applicable rules and consequences.

Mike displays his rules prominently in the front of the classroom and refers to them regularly, especially after long breaks or right before holidays.

As a result of Mike’s system, the students still talk out from time to time or interrupt during a lesson, but it’s typically not repeatedly happening because Mike is able to point out which rule the child broke and easily keep track of the consequences per the chart for all to see.

There are far fewer distractions in Mike’s day and he leaves school feeling like he accomplished the task of educating his kids for the day, which leaves him more likely to be in a good mood the rest of the evening with his own family too.

Creating an Elementary Classroom Environment Together

Having a set public notice of the consequences (and rules as well) will ensure that all students will be aware of what happens if they choose to make poor choices.

Also having a poster up of the positive rewards for those that choose to make the correct choices is a wonderful idea! You could even have individual behavior charts for students who are making good choices.

One thing I try to stress over and over throughout the year is that if a child only needs a little redirection by the way of the discipline policy, he or she knows that it is because of the choices THEY made.  Not just because Mrs. Preston is a big meanie and wants to pick on them.

Sometimes that is hard for students to fully grasp, so a gentle reminder about WHAT really happened, and WHY we are looking to take extra steps is imperative.  You cannot change the student behavior if the student thinks it is because of the meanie that wears the school ID.

Many schools will already have a school-wide discipline policy in place for you, which can be great or not-so-great, but you don’t really have a say, so whether it is liked or not, sticking to it will ensure consistency for students throughout the building, and not just from one class to another (because those students that want to stretch the rules WILL know which rooms they are more likely to get away with it in).

If you don’t have a simple set of discipline rules, even sitting down with your students in the first week to create them helps your class to feel a sense of ownership over them and then they are never likely to say that they are “stupid” because they helped to create them to begin with.

I usually start the conversation with setting our classroom rules, keeping them to no more than five.  We brainstorm lots of ideas together and I write them down.

Then, I group them together and maybe reword the most important four or five for the final version.

Then, I do the same for the discipline policy.

Keep in mind that students will always be harder on themselves than you probably would even be, so make sure to allow them some say, but feel free to let them know you still have the final word.  You may have to override them when they think they should get one full month (including Fridays) of after-school detention for not returning homework for one day.  That MIGHT be a little over the top.

Discipline can be such a hard thing to master in the classroom, but a super important tool for those new teachers.  What kind of advice can the veterans readers share with those that are brand-new to the classroom this year?  We would love to hear you sound off below!

I left a freebie for you below to grab with additional ideas to help.

What are your best tips for setting up a classroom discipline policy? We’d love to hear them in a comment below. 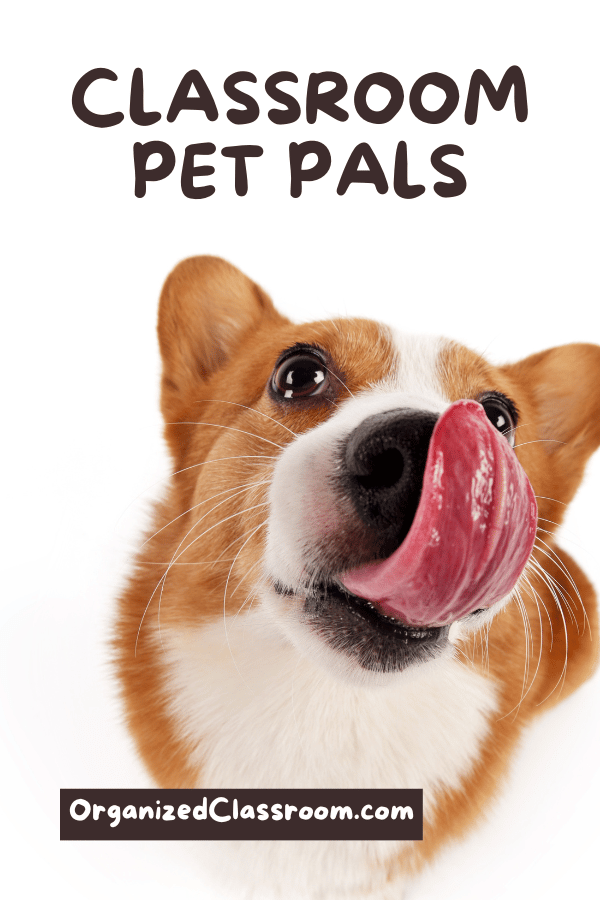 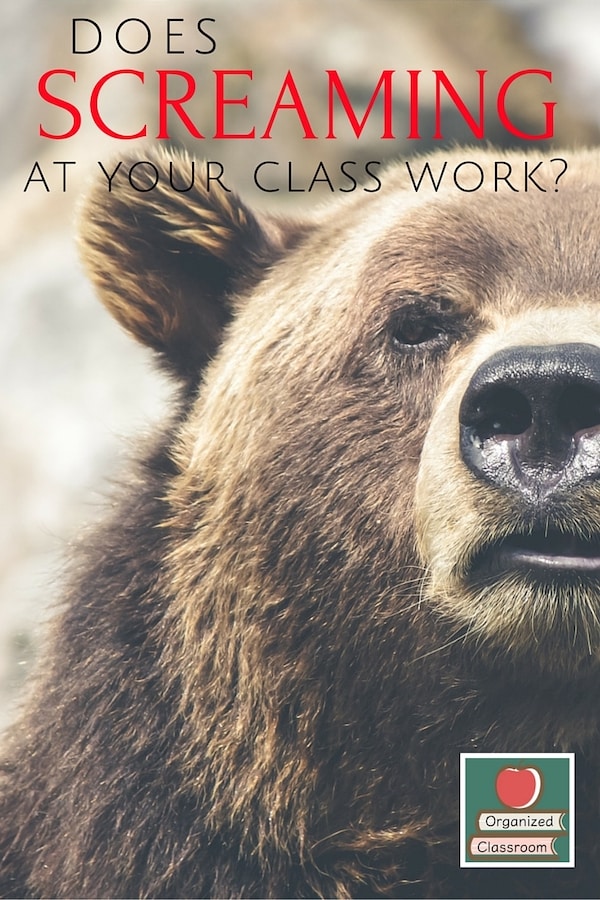 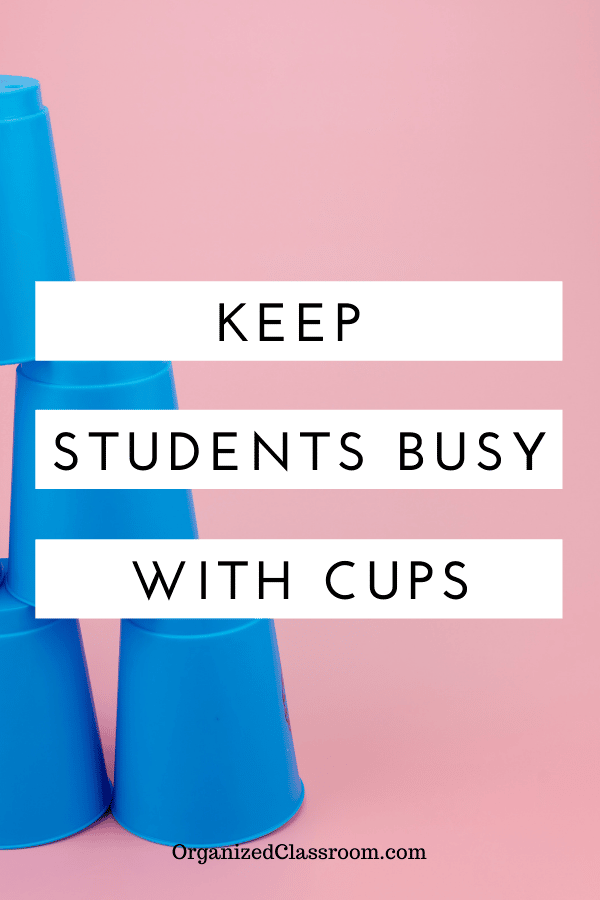 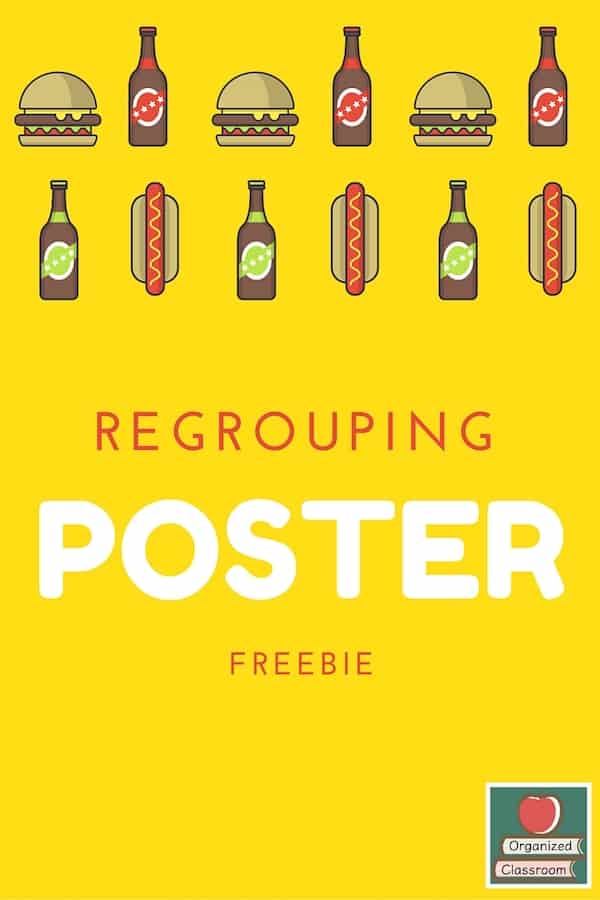 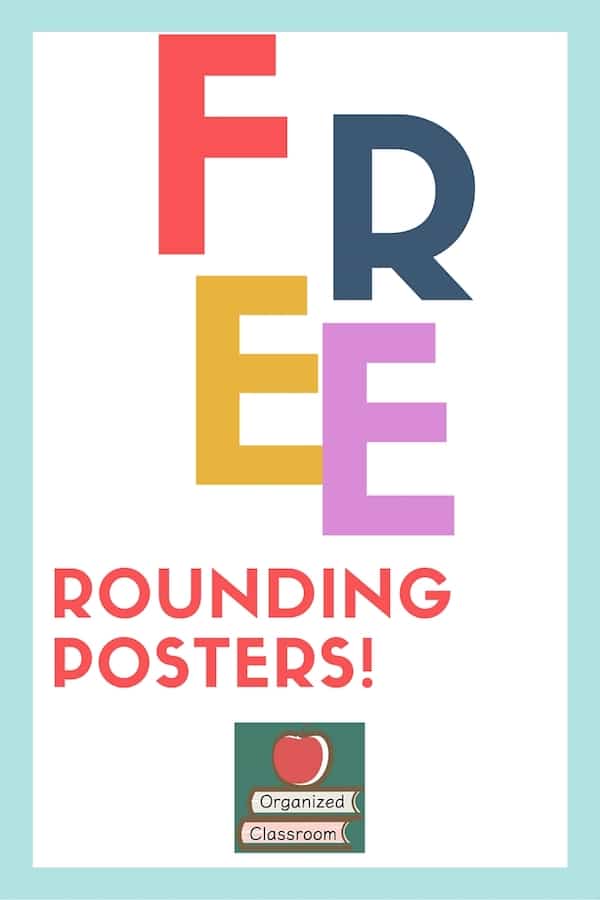 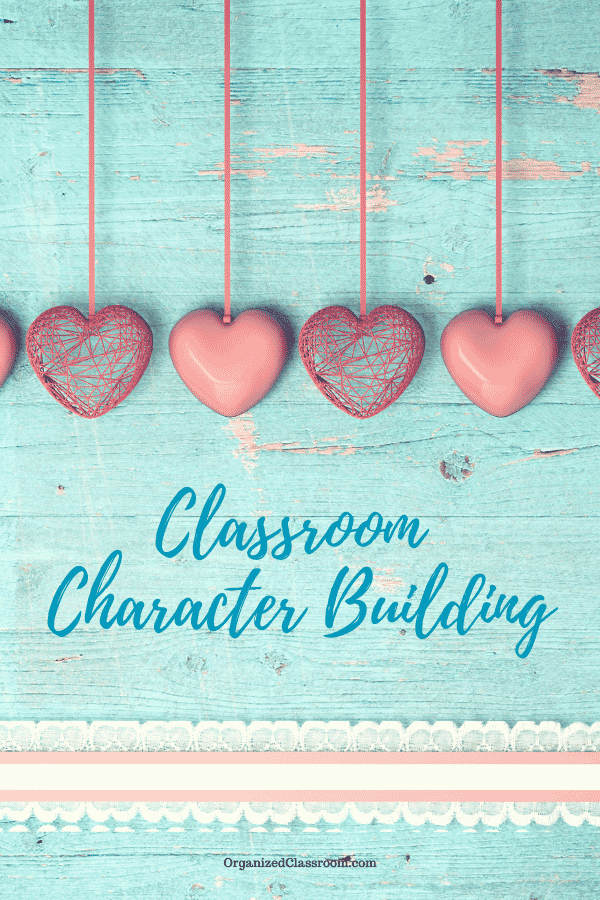 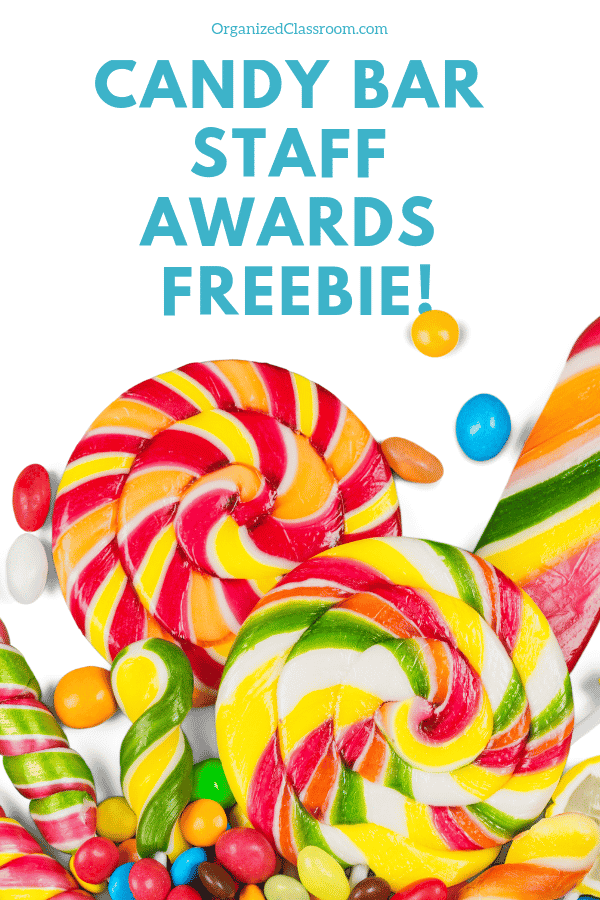 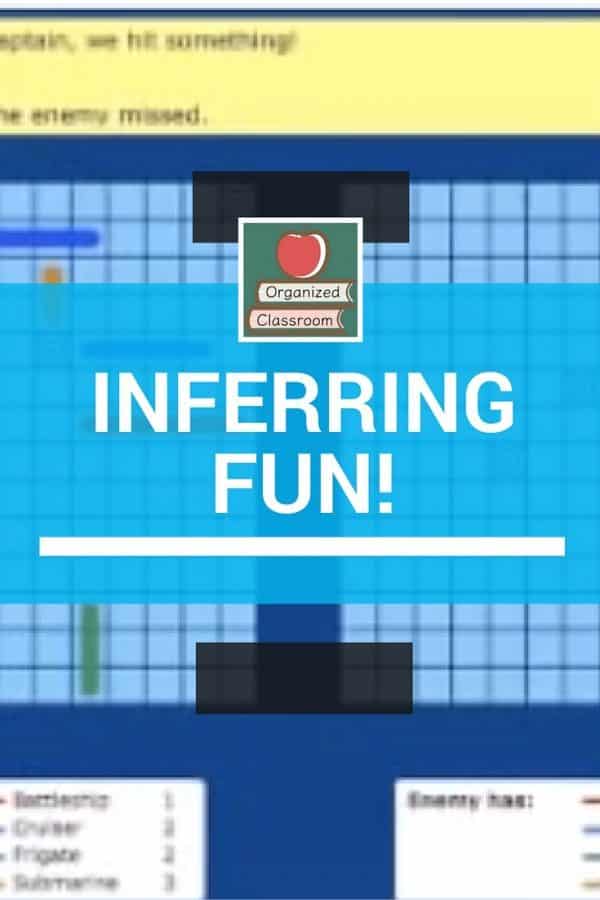 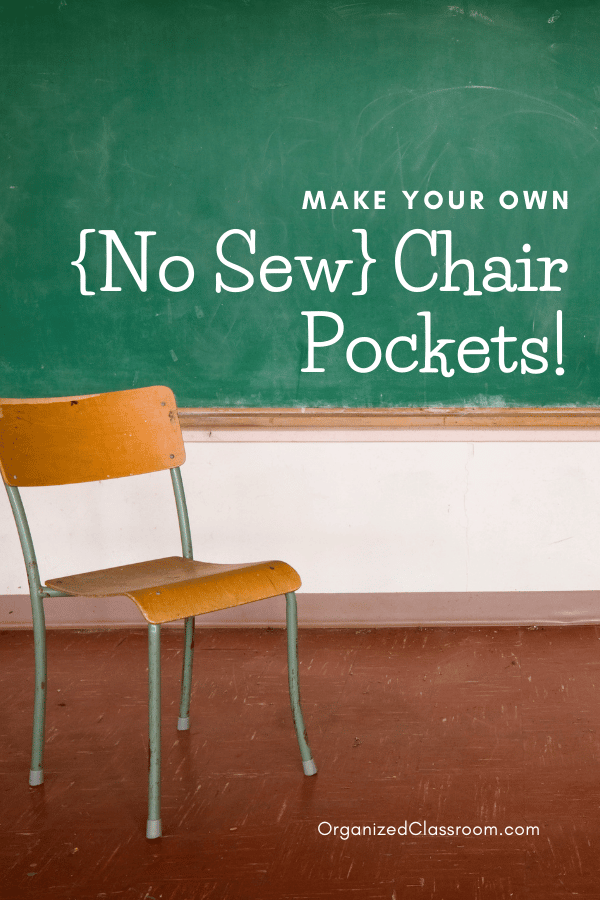 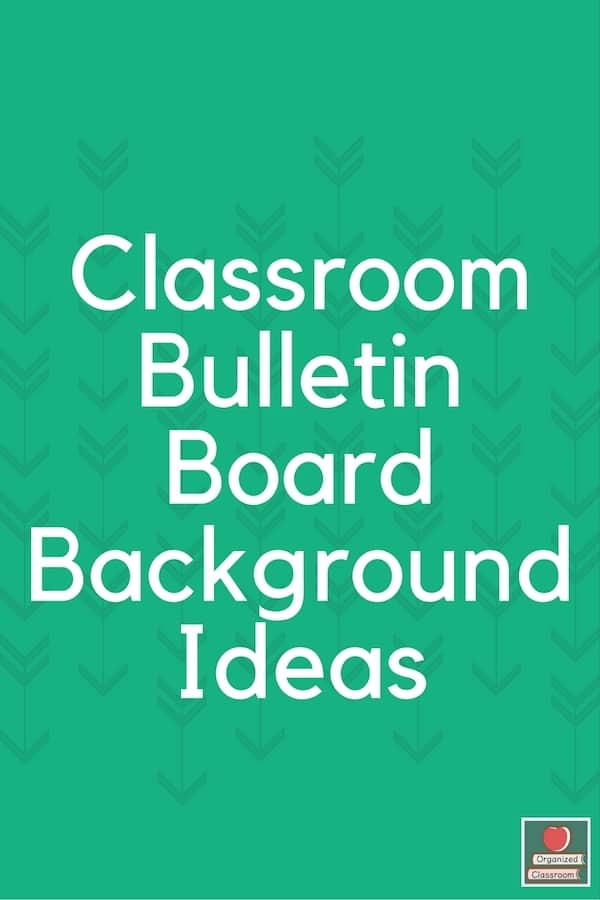