Do you go insane when the desks in your room are all out of place and sitting like crazy all over your room?  Well, if so, I have a couple of suggestions.

First, if you haven’t checked out my other video, “Classroom Desk Arrangement Straightening Tip,” you might want to head over there as well.

And then, if that doesn’t help, take a look at the video below.

Need some new ideas for organizing your classroom environment?  This 326 page digital book has you covered!

Includes 50 ad-free articles from Organized Classroom, including topics such as:

Includes 9 additional freebie files!  No need to enter in an email address for each one separately – just click and go!

For some odd reason, I had assumed everyone knew this little tidbit which has helped to to keep me from going mad year after year from desks being out of place.

“Hi, everyone. Charity Preston here from the Organized Classroom Blog. It’s great to see you today.

Okay. So today’s fun is a quick little tip that is something someone else brought up on my Facebook business fan page.

And I said, wait a minute! I completely do that.

I guess I didn’t realize everyone hadn’t already thought of it.

So it has to do with keeping your desks organized and together.

If they’re all together, like in a pod of four or six, or even if you have groups of two, you could also do this.

So one way that I fixed crazy messed up desks when I taught third grade was to use zip ties.

Zip ties are my friend.

I have gone through stacks and stacks of them.

All you’re going to do is take your zip ties and connect them together because just one zip tie is not going to be long enough to wrap around 2 desk legs.

Connect them to make one longer zip tie, and then wrap the longer length tie around student desk legs.

Try and connect them up higher near the desk box area.

You don’t want to put them near the bottom of the floor where the legs are because when the students move them and rock them, they’re just going to get knocked over. So put them up as close to the center in the middle, as you can, and yank it tight.

So then the bars will be so close to one another and students are not going to be able to move them apart.

Now obviously with these zip ties, they have hard plastic pieces on the end, so take the scissors and just snip off those extra pieces after you tighten them so no one gets scratched up legs.

Your desks now will be one group. Can they be moved? Absolutely. You’re still going to have to straighten them a little bit once in a while, but not to the extent you would if they’re not connected.

It’s a lot harder to move a group of four desks than it is to move just one desk.

Ready to take your Classroom Organization to the next level?  I have a proven system that will show you how and allow you to take back your nights and weekends at home!

Now, if you like to change your desk up all the time and move them around this, probably isn’t going to work for you because they’re going to not be able to get them apart without cutting the ties and starting over again.

I found that I prefer to have my students change seats every 6 weeks or so, but they don’t necessarily move the desks. The desks are still in a group of four. So I don’t have to worry about moving them.

Now, once in a while, you’re going to have that “island” student who needs to come out of the group and be on his or her own. That’s when you just use the scissors, snip it off, slip it and move the desk.

It’s really not that big of a deal.

And for the price of zip ties, you go wrong.

Ties are so easy. You’ll go through tons and tons of them. I suggest the longer ones, because obviously you’re not going to have to use as many to get around those bars.

I hope that was helpful to you. I would love to see a comment about it on the blog.

Maybe you have a useful classroom tip that you use to keep your desks straightened and not all over the place.

We would love to hear it too! 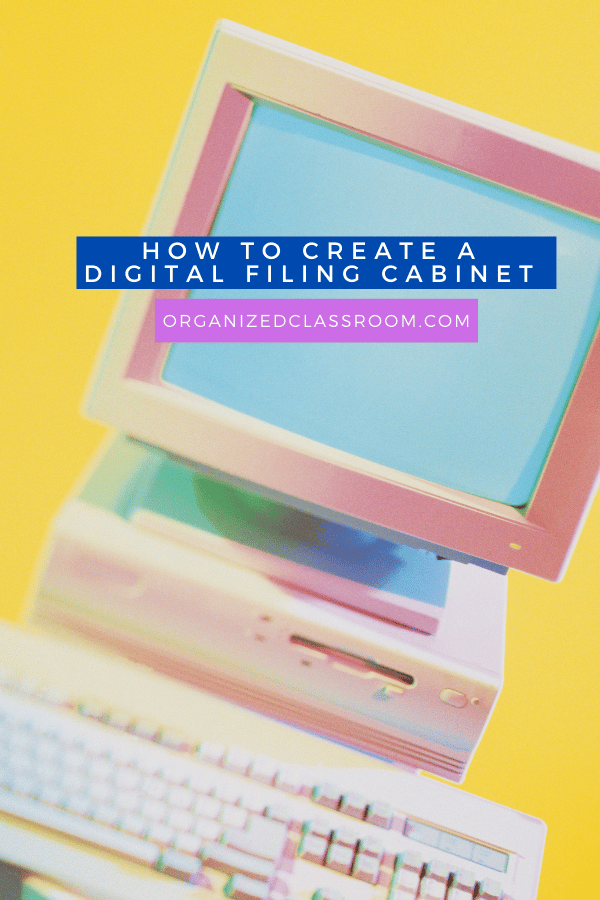 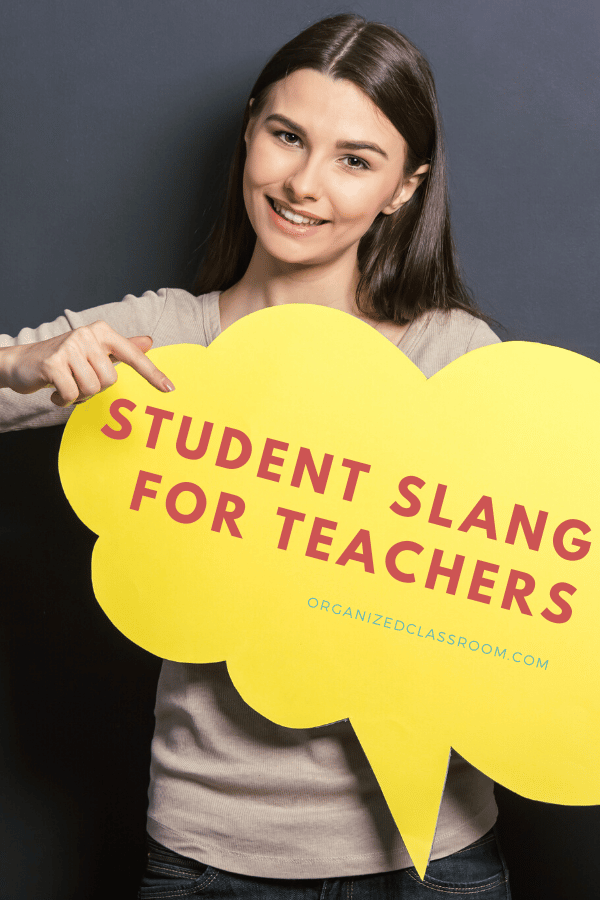 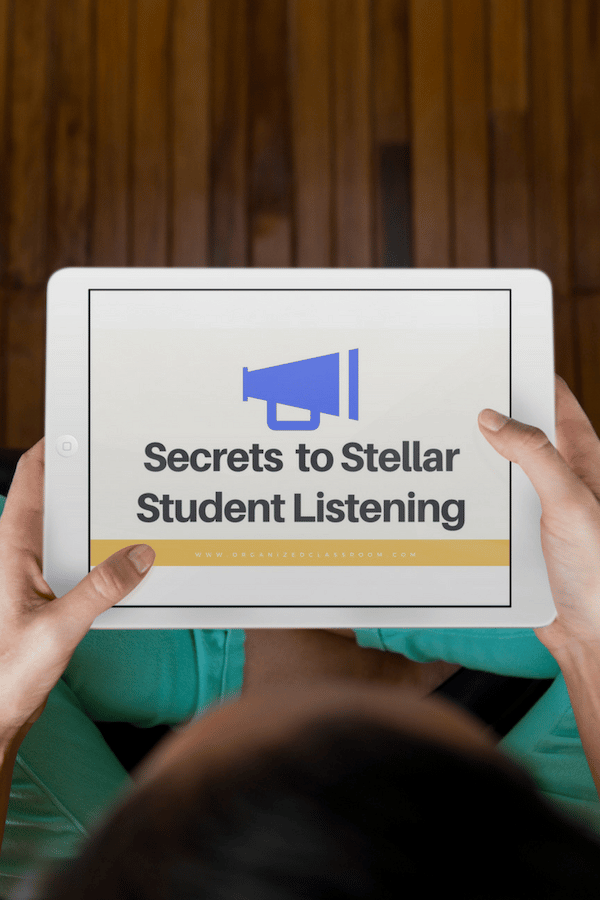 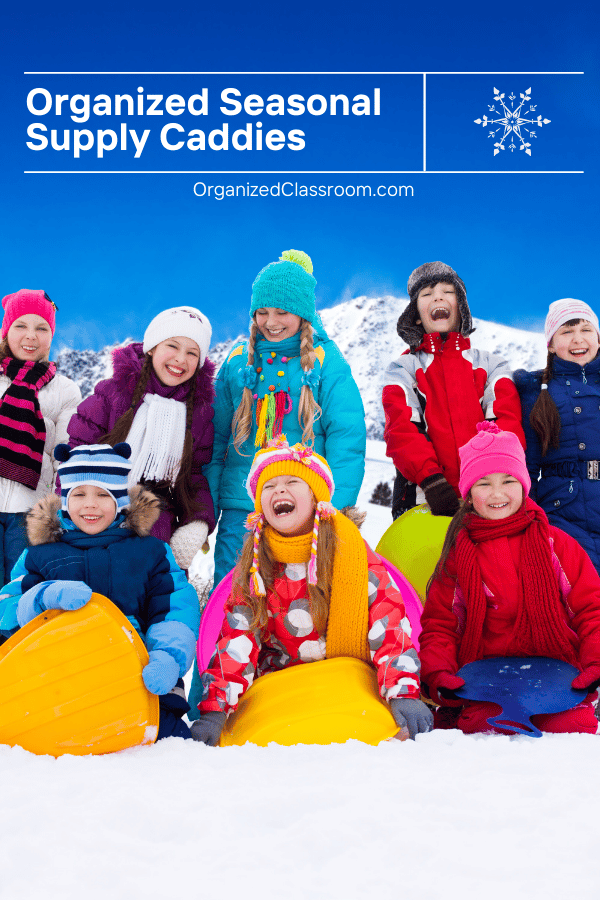 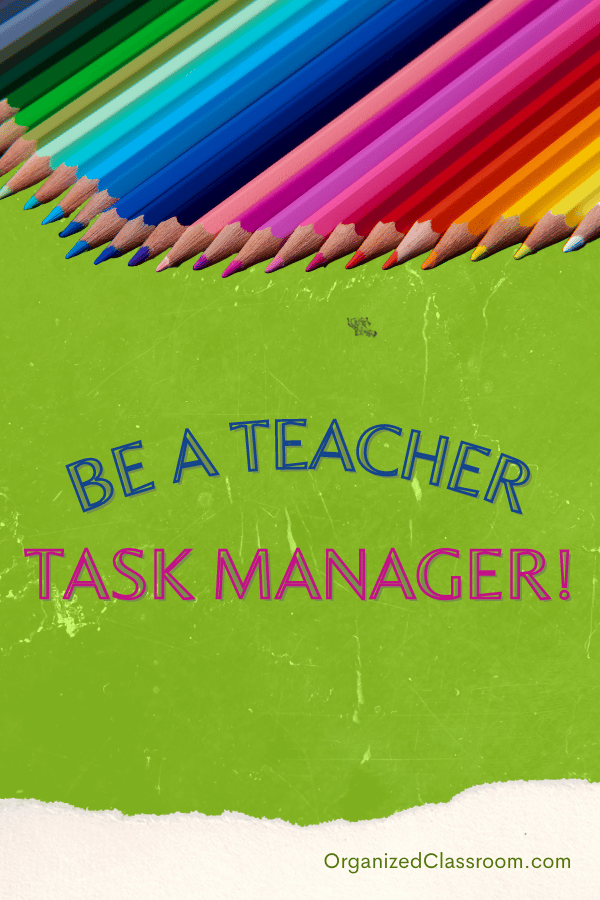 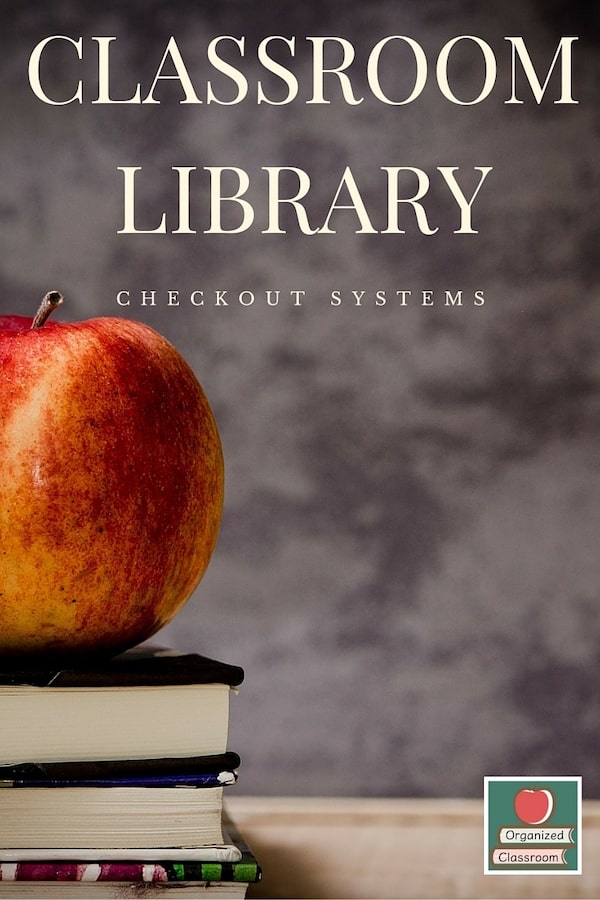 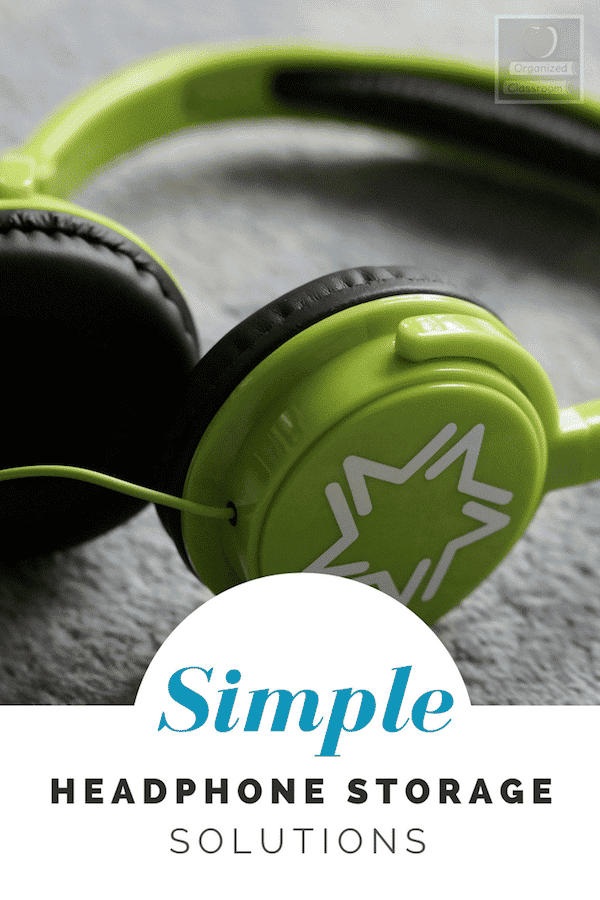 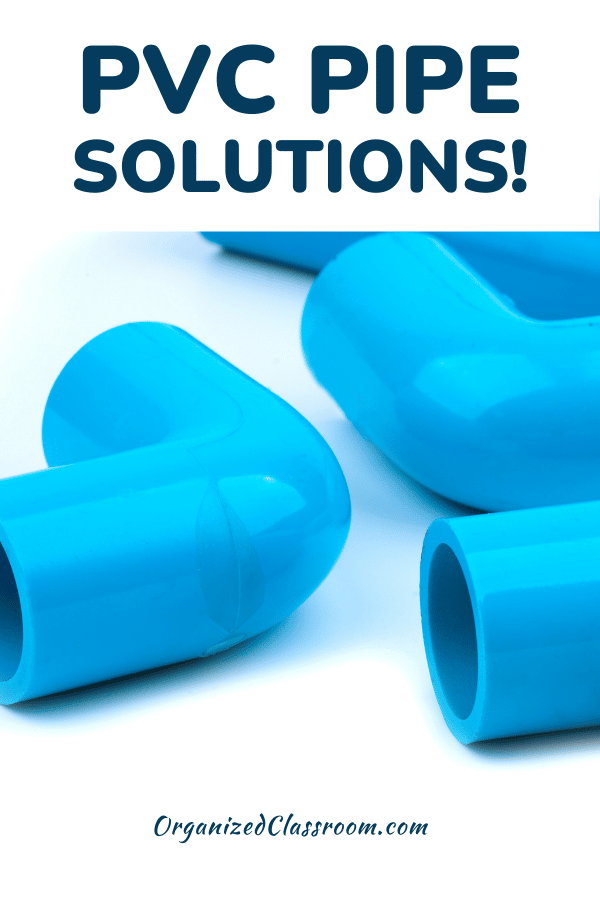 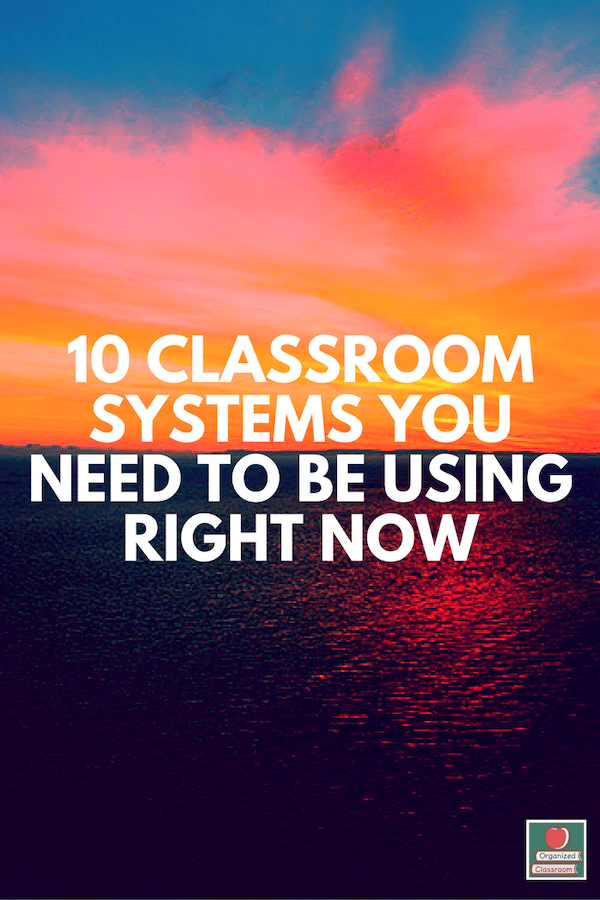 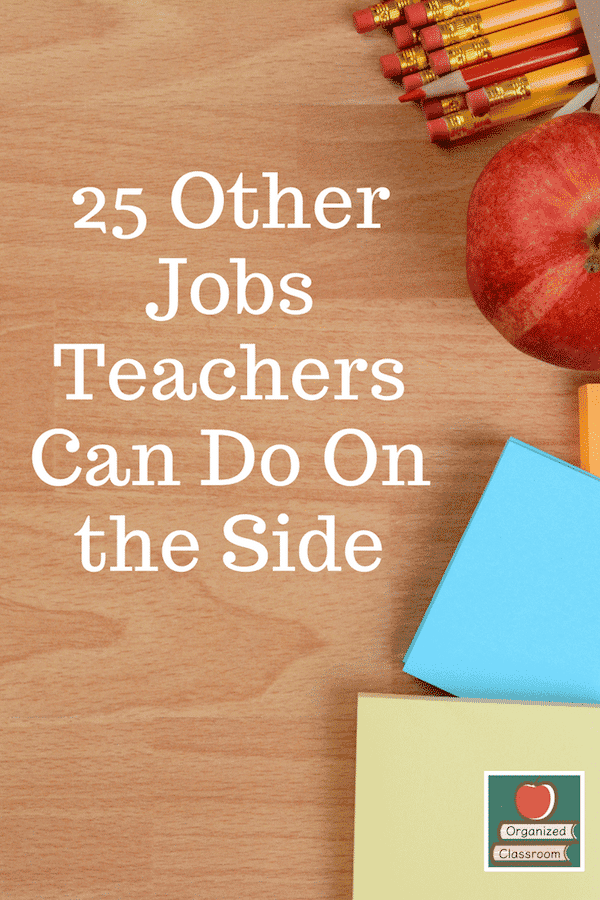